HomeInsights About Hypnosis & The MindAddiction To Emotions 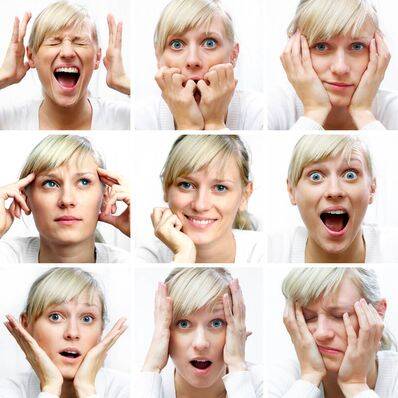 There are all kinds of addictions. Obviously, there are addictions of behavior. Some of these common addictions include cigarettes, food, drugs and alcohol. There are also other annoying habits that many people have fallen prey to – like biting your nails, chewing with your mouth open, saying “literally” too much, etc. But an overlooked, common habit that you may not even be aware of is the addiction to emotions.

What Causes The Addiction To Emotions?

Now if you are addicted to positive emotions, like love, gratitude, hope – you are probably in a good place. Those are wonderful emotions to be attached to. And I would say it’s probably a good idea to remain addicted to them.

When I was younger, I used to get very angry for little or no reason. Anger became a problem for me. I used anger to deal with other emotions. I would get angry so I wouldn’t feel sad or scared. Anger was a much easier emotion for me to deal with. After awhile, I was getting angry all the time. It became a habit. I was addicted to anger!

I personally know many people who are addicted to worrying. They worry almost all the time. In fact, they have told me that if they stop worrying, something bad is going to happen to them or to their loved ones. As long as they are concerned and worried, they feel that they are at least doing something. They feel more comfortable worrying than they do relaxing and being peaceful and at ease. It sounds ridiculous and doesn’t make sense, but the mind will find ways to deal with pain.