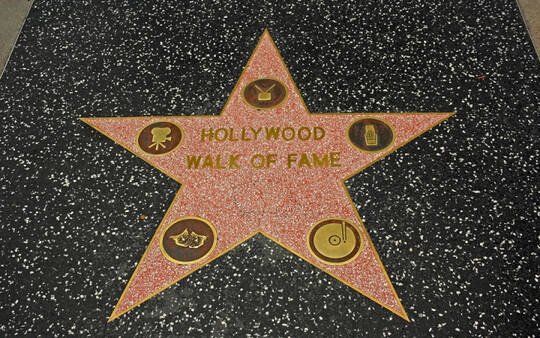 You’ve probably heard of some famous people who have used hypnosis to quit smoking, to get over a phobia, or to stop an annoying habit. Here is a short video about the hypnotic experiences of some movie stars and celebrities.

But hypnosis is so much more than just quitting a habit. True hypnosis allows you to reach your full potential. Achieve feats and reach heights you can’t even imagine.

Look at the list below of other famous men and women throughout history who have used hypnosis to help them become successful. They have been hypnotized to become more creative, have better focus, be more disciplined, and have better control of their minds. Some of the greatest minds in history have used hypnosis to improve themselves, to enhance their abilities, and to be the best they can be. Great thinkers, scientists, musicians, athletes, and entertainers.

Actress Angela Lansbury had this to say, “Everyone knows that the subconscious mind stores all sorts of abilities, memories, and aptitudes we don’t ordinarily utilize…What I am trying to say is that, when you’ve learned how to draw on your subconscious powers, there is really no limit to what you can accomplish.”

Famous People Who Have Used Hypnosis Throughout History:

Roger Bannister – broke the ‘mental barrier’ of a 4-minute mile

These men and women of success have all used hypnosis to improve their lives. Why not you?