Use the Power of Imagination with Hypnosis

HomeInsights About Hypnosis & The MindUse the Power of Imagination with Hypnosis 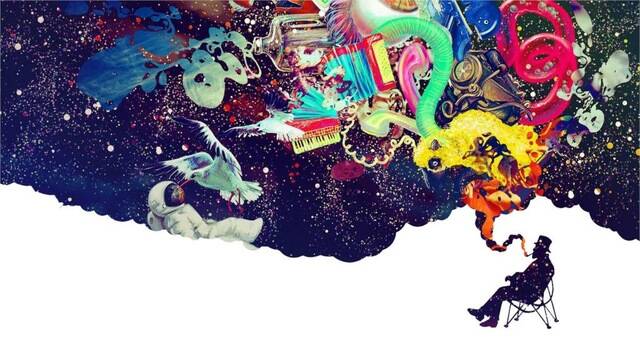 Your mind is far better suited to imagination than reality. Imagination is the language of the subconscious – the deeper and higher parts of your mind. Think of some of the dreams you have in your sleep. There is no logic, things don’t really make sense, there’s nothing really rational. It’s your imagination.

In the mind, there is no difference between sensations, hallucinations, memories, dreams, visualizations – they are all real to you – your mind responds the same to all. Your mind responds so well to imaginative stimulation.

Use Hypnosis To Imagine and Visualize

Imagination is the Language of the Subconscious. Emotion is the Fuel.

Imagine yourself as the person you want to be – or the circumstances or situation you want to be in. Use all of your senses – visual, auditory, touch, smells, tastes – but also most importantly – your feelings. It’s more than just visualization – it’s also this feelization – how does it feel when you’ve reached these goals. Project those feelings into your imagination.

So, like the old saying goes – “Be careful what you wish for – because you just might get it.”

The Will vs. Imagination

The imagination is much stronger than will – it will always win. The more you try to get rid of an idea, the more it wants to stay. What if I say to you, “Whatever you do, do not picture in your mind’s eye a yellow banana.” What happens? A banana pops into your imagination. But I just told you not to think of it. Your will and your logical/rational mind is telling you not to, but the power of your imagination overcomes the strength of your will power.

When you learn to control and harness the power of your imagination with hypnosis, your thoughts and behavior change without effort or willpower. The imagination has no limits.