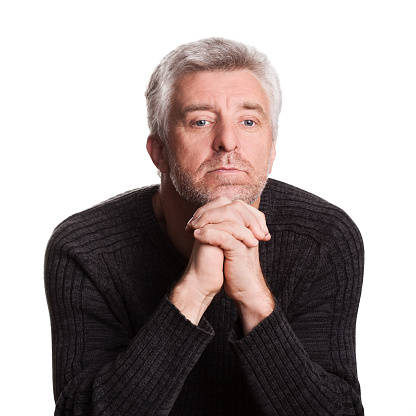 There are way too many people who suffer from a fear of failure. But what are these people really afraid of?

Failure Is Nothing More Than a Judgment

Is there even such a thing as failure? To keep it simple, we can use the example of archery. You are trying to hit the bulls eye with your arrow. On one attempt you miss – you come close, but miss the bulls eye. Did you fail? Failure is nothing more than a man-made judgment. You did not really fail – you just produced a result. The way you shot the bow resulted in the arrow missing the bulls eye by a foot. Now you know the way you just shot it will produce this result. You did not really fail. What would you attempt to do if you knew you could not fail?

Are you going to fail when you are trying new things? Of course. If you are learning to ski and you are not falling, you aren’t really trying anything new. You are just playing it safe and sticking to the easy hills and the same techniques you’ve already been doing. But you are not growing and improving yourself.

Become more confident in yourself. Have more faith and belief in yourself – and other people’s opinions won’t seem to bother you anymore. You will lose the fear of failure. And you will achieve success with courage and confidence. Who really cares what other people have to think or have to say?