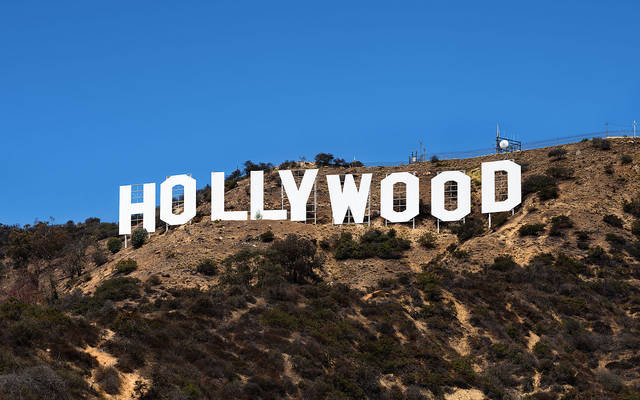 The Common And Harmful Theme

Just about everyone has seen hypnosis in Hollywood – so many movies and TV shows with mind control and hypnotists (it’s usually an evil guy with a goatee). From Gilligan’s Island to The Manchurian Candidate to Clockwork Orange to Cheers. I’ve even seen them using mind control on Saved By The Bell.

The list of movies and TV shows that have used hypnosis is endless. The more you look for it, the more you’ll see it. Hypnosis seemed to be very popular in the 1970s – you’ll notice it in so many shows – Charlie’s Angels, Wonder Woman, Fantasy Island, to name a few.

I could give you literally hundreds of examples of movies where the hypnotist just controls the subject to do what he wanted. Whether it be murder, robbery, or some other sort of crime.

Because hypnosis is used for the wrong purposes, many people may get scared. They might be thinking they will be made into an automaton and under the control of the hypnotist. Hypnosis in Hollywood is all done for entertainment purposes, using the myths and misconceptions that most people have. And these lies have done a lot of harm to the art of hypnosis.

A Good Point You Can Take From Hypnosis In Hollywood

The good you can take from all these movies and shows is that you can see just how powerful the mind is.

You can learn about the power of your mind by watching some of these movies and shows – no matter how ridiculous they seem to be. You can see how much you can accomplish when you learn how to use the powers of your mind.

True hypnosis is about freeing your mind. You’re not under the control of others. You are in control of your own mind.

When you use your mind the correct way there are no limits.

One Helpful Example Of Hypnosis In Hollywood

There are a few popular movies I can think of that actually do a nice job of showing what true hypnosis is. One of the best examples that I can remember is from Office Space. To quickly sum up the plot – a young man fed up with work, his girlfriend and life in general goes to a hypnotist. When the guy leaves, he remains in the hypnotic trance. He has the best night’s sleep of his life. He’s so peaceful, relaxed, so at ease, so self-confident. Within a day or two, Jennifer Aniston becomes his girlfriend, and he gets a promotion at work.

This is a fairly accurate depiction of the hypnotic trance. You focus on the peace and calm within. All the worries and doubts seem to drift away – they don’t bother you the way they once did. And you become so relaxed, so peaceful, so confident.

How do you want to use hypnosis and the powers of your mind?