Why Do We Have To Suffer?

HomeInsights About Hypnosis & The MindWhy Do We Have To Suffer? 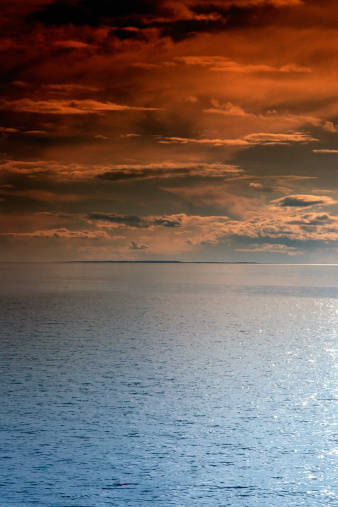 Why do we suffer? What is the point of all the pain and struggle? Unfortunately, it’s the only way to truly learn and to grow. If everyday was wonderful and fun and a day at the beach, would you ever change? Would you ever realize the true goal of your life?

As Siddhartha Gautama said, “I was wounded by the enjoyment of the world.”

We All Suffer For A Reason

Sometimes we are all given challenges and obstacles that we think we can never overcome. But I don’t think we are ever given adversities that we cannot handle. We get them for a reason.

When we want to evolve and become a better person, I don’t think we just wake up the next day being the person we want to be. We have to suffer and overcome challenges and struggles to become that person. We have to master ourselves.

A simple analogy would be lifting weights. If you want to get stronger and increase your muscle mass, you lift heavy weights. You struggle and suffer to lift them – it’s not easy. But after awhile, it becomes easier and easier. And you are much stronger after having gone through the pain of lifting the weights.

The same could be said for other adversities that you may have attracted into your life. Maybe you or someone you love has an illness, lost a job, can’t sleep, lost a home, has no money, became addicted to drugs – the list of struggles is endless. Maybe this is what you need to become the person you want to be.

“But I Don’t Want To Suffer”

The old saying is, “Just give me the baby, I don’t want the labor pains.” But it doesn’t work like that.

Now you most likely did not sign up for the pain. The biggest adversities I have had to undergo in my life have been the health problems that have affected me so severely for the past 20 years or so. I can tell you that in no way would I ever ask for these – I wouldn’t wish these things on anyone. But maybe these are the things I needed to become the man that I am today. It maybe be easier for me to see it now, but it didn’t help much when the pain and frustration were at their greatest.

Just know that you are never given anything you can’t handle. And just like a good teacher gives her best students the hardest time, the teacher wants to draw out from the student the best that he has inside. It is true education – to educe – to draw out from within. The pain and suffering will only bring out the best within you.

“Out of suffering have emerged the strongest souls; the most massive characters are seared with scars.”