HomeInsights About Hypnosis & The MindFight or Flight Syndrome 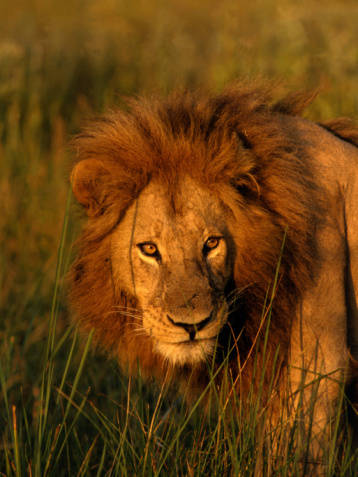 One of the main causes of stress and anxiety is the fight or flight stress response.

All animals, including humans, are hard-wired to react to stress with the fight or flight response. If you are walking through the woods and come across a predator – the mind and body instinctively know how to react. The mind sends the needed energy to respiration, heart rate, adrenalin, and muscles. Your blood pressure is elevated, the body temperature increases, your breathing becomes faster – all the things needed to deal with the predator. You have to either fight it or run away from it.

At the same time, the mind shuts down the systems that are not needed for the fight or flight – your immune system, digestion, reproduction, growth, memory, brain function, tissue repair. This reaction by the mind should only last until the danger is over – a few minutes or so. Once the danger is over, the mind and body should return to the normal, calm state.

Now here’s the problem people run into – the human mind will react to a deadline at work the same way it would react to a predator attack. Animals instinctively turn off fight or flight response when it is no longer needed. It should only last for a few minutes. Humans may not turn off this response – it could last for weeks or longer. People can go for a long time with elevated blood pressure and increased heart rate – while at the same time their immune system, digestive system, reproductive system, and brain function are not working the way they should.

With hypnosis, you can take back control of your mind. And you’ll be able to reduce stress and relieve anxiety so your body can get back to performing at optimal levels.