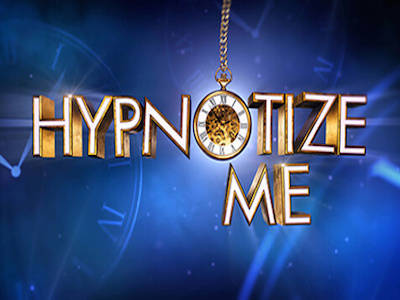 Recently, a new show has been running on the CW channel called “Hypnotize Me”. I was obviously quite interested in watching this show when I first heard about it.

To sum up what the show is about – it really is just a game show. All the contestants have to accomplish certain tasks to make money. The twist in Hypnotize Me is the contestants will be hypnotized and they will be putting on a hypnosis stage show while completing the tasks.

“Hypnotize Me” May Surprise You

These contestants have no doubt whatsoever. That woman is Kim Kardashian. That man is naked. And that man cannot hear. Even though it’s obviously not true.

Are They Really Hypnotized?…Or Are They Acting?

Yes – these contestants are really hypnotized. It may look like they are acting. But they truly believe the suggestions they have been told. And they are just acting out what they think is true.

I have often wondered if shows like Hypnotize Me do more harm than good. On one hand, people get to see how powerful the mind is – and what they can accomplish with hypnosis. On the other hand, many people can be afraid or embarrassed of what might happen to them during hypnosis.

Some of the things the contestants have to do are distasteful. I remember one show where a woman contestant was so upset she was crying because of one of the suggestions she believed.

That is why I think that shows like Hypnotize Me can hurt more than help. People think this is what hypnosis is. But these are just parlor tricks. The stage shows and Hollywood can show us that hypnosis is something to fear. They can scare people away from learning about hypnosis and how to use the ancient art of hypnotism.

When done the correct way, hypnosis is a deep profound relaxation. When you are in the hypnotic trance, you are able to let go of all the fears, doubts, worries and stress. And you will take back control of your mind.