Narcissism In The Media 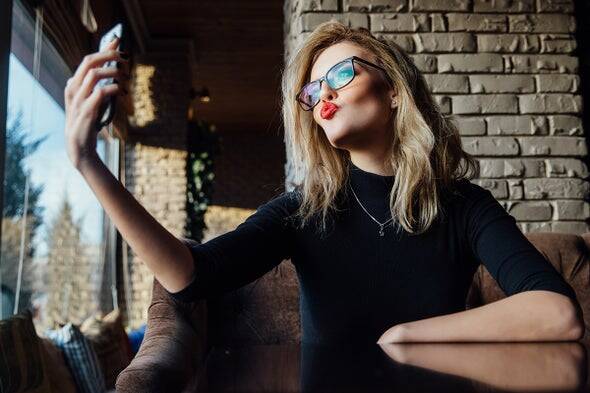 Several of my clients have been dealing with narcissistic partners. I never knew much about narcissism until I got to understand more of what these clients had been dealing with. A few of them told me that their partners had been diagnosed specifically with ‘Narcissistic Personality Disorder‘. The symptoms of this disorder include an excessive need for admiration, disregard for others’ feelings, an inability to handle any criticism, and a sense of entitlement. Can you see that maybe the powers in charge and the media and the propaganda suffer from this disorder?

Narcissism – You Are NOT Allowed To Question Them

The person who suffers from this narcissistic personality disorder can never be challenged or questioned. And that person is always correct – without fail. Everything that person does or says is right and anyone who disagrees with him is wrong. That person will intimidate you and bully you and make you think that something is wrong with you if you don’t agree with them.

Sound familiar? Does the media and propaganda and the mob mentality force you to think the way they think? Are you punished or shamed or censored or silenced if you dare to disagree with what they say or what they think?

The major weapons of narcissism are deception and lies. They know how to lie and how to make you believe their lies. And many times people (or institutions) with this disorder are charming and charismatic. They are very good at convincing you and other people that they are correct. Even though you have been lied to and deceived every step of the way.

To anger an honest person, lie to them. To anger a narcissist, tell them the truth.

Trust your own ability to see the truth. Just because a person or an institution is in a position of power doesn’t mean you have to believe their lies. Show some courage and bravery and think for yourself.