Break The Bonds Of Conformity

HomeInsights About Hypnosis & The MindBreak The Bonds Of Conformity 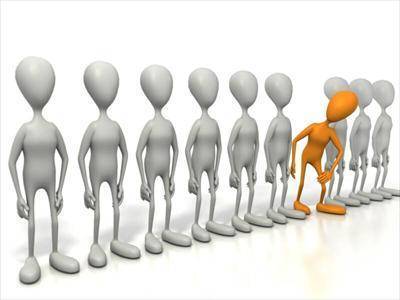 In these times of fears, anxieties, doubts and worries, it can be difficult to see the truth. Everyone is confused and scared – and they don’t know what to do. They are looking for guidance and truth to help them get through the struggles. But unfortunately, when you turn on the news you are not hearing the truth, The institutions that are running the media and the propaganda are telling you lies. They do not want you to know the truth. They want you to think the same way they think. And if you don’t agree with them, they will attack you. They want you to conform.

They have been contaminating your mind for a long time. With all of the chaos going on now, you can really see what they are doing. You can see how those who conform are elevated and praised. While many of those who dare to not conform are attacked by the propaganda and the media. They want you to conform and do and think exactly like they want you to.

They will do anything and everything they can to control your thoughts. Do NOT allow them to tell you how to think! Think for yourself! Trust your own instincts and intuitions and abilities. Don’t allow your power and mind to be taken over by the media, the corporations, the system….

You must agree with the collective “hivemind” or the mob mentality – or else the bees will turn on you and force you into submission. They will force you into conforming. And the social pressures for conformity seem to be getting stronger and stronger, It is obvious that they are using fear to control you. It has been said that “fear is the currency of control”. The more scared and afraid you are, the more easily you are controlled.

Be Brave – Don’t Be A Conformist

You have probably seen in the media many people who have publicly adopted the collective mind. Just look at the way so many are talking and acting – they are no longer thinking for themselves. They are puppets; or as Vladimir Lenin called them, “useful idiots”. They are just thinking and believing what they are told to think and believe. Beware of the hivemind! Don’t be a conformist – think for yourself!

If you would like to explore this topic more deeply, there is no one better to read than Ralph Waldo Emerson. And he may open your mind in new ways in his essay called, “Self Reliance”.

Free thinking is much more of a function of courage than it is of intelligence. Be brave and think for yourself.