Over Coaching Is Ruining Sports

HomeInsights About Hypnosis & The MindOver Coaching Is Ruining Sports 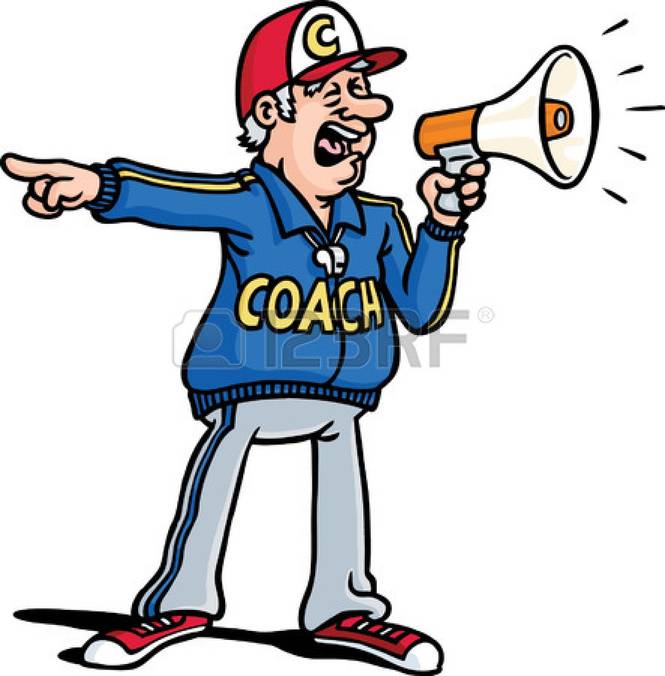 There has been a trend in athletics that is ruining the enjoyment of sports – over coaching. Everything about sports is analyzed and over thought entirely too much. Way too much coaching. It’s happening at all levels of athletics – in pretty much every sport. From the grade school games all the way through the professional competitions. When the athletes are coached too much and practice more than they need to – the game stops being fun.

Sports are supposed to be fun – not work. It’s not a job. It’s just kids playing a game. And if you’re playing when you’re an adult, realize that you are playing a kids game. Remember to have some fun.

If you are a professional athlete and it is your job to compete – then you’re not playing for fun. It is your job. But the over coaching on the professional level damages the game that fans love to watch. So many of these teams now use advanced analytics to measure the performance of their players. Pro sports are becoming homogenous and robotic. Over coaching in sports is destroying creativity.

And definitely with children at the high school level and younger – let them be creative. Allow the young athletes to learn their own ways. Allow them to be creative – rather than just turning them into robots that do as they are told. And it’s not just the coaches – but it’s the parents too. You can read this interesting article about kids getting too much instruction and encouragement during the game, and how it can affect them negatively.

It seems that kids are being told what to do 24 hours a day. Give them a break when they are playing. Let them figure things out on their own. They just might be smarter and more creative than you think they are.

Keep It Simple – You Don’t Need Over Coaching

Playing sports and athletics is simple. Yes, you have to learn fundamentals, techniques, and skills – but the games are simple. Why do they have to be made so complicated? Maybe coaches want to earn more money? Or maybe the coaches do not want the players to think for themselves?

Next time you watch a pro or college football game, look at the sidelines. You can see how many coaches each team has – there are dozens of them. And that’s not even all of their coaches. There are countless more working out of sight. It’s gotten so bad that football players on the field have speakers built into their helmets so the coaches can talk to them while they are playing.

Just watch any sporting event and you’ll see players looking confused always looking over at the coaches to tell them what to do. And it’s not the players fault – it’s the way they have been coached. They are not allowed to think for themselves.

My father’s uncle (my great uncle) spent his whole life in athletics. He played football at the University of Notre Dame for the legendary coach Frank Leahy in the 1940s, and then later became the head baseball coach at Rutgers University for 25 years. Towards he end of his life, he was telling me how much over coaching has gotten out of control – and how it is killing creativity and ruining sports. He shared with me his simple philosophy to successful coaching – teach them the fundamentals, give them the confidence, and then let them play.