Persuade and Influence Others 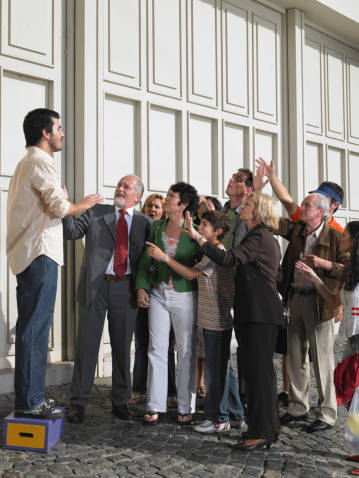 People are generally fascinated by learning how to persuade and influence others.

So many times we have all seen the hypnotist on TV or in a movie that will make other people do what he says. But how can you learn how to persuade and influence others? Do you have to be a master hypnotist to influence others? Or can you learn some of the basic concepts of hypnosis so that you will be able to persuade people? Can you use your magnetic charm and charisma?

TV Commercials Can Persuade and Influence Others

It is not necessary to put someone into a deep hypnotic trance in order to influence them. In many cases, just being in a light trance can increase someone’s suggestibility. I was recently at my friend’s house – he has three children all under the age of 12. We were watching a football game, and none of the children were particularly interested. We were playing games, talking, laughing, and joking. But when the TV station went to a commercial, all the children stopped what they were doing, turned to the TV and watched it silently and intently. They did not want to be interrupted. They were entranced. And they all remembered the commercials, the jingles, and the story lines on a deep level. They were hypnotized, persuaded and influenced by these commercials. They all went into a light hypnotic trance – but did not know it. You have probably seen the same behavior and results from young children you know. 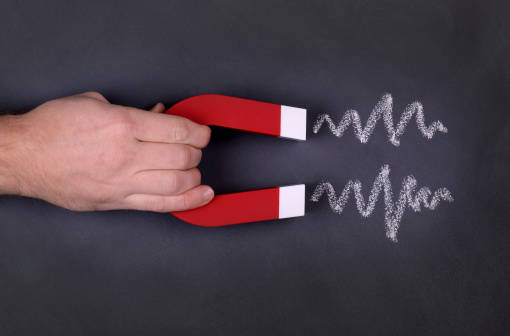 Persuade and Influence Others with Your Magnetism

Is it possible for you to put someone into a light trance so you can persuade them? Absolutely. A good sales person does this all the time. When you learn how to become a strong magnet, your ‘magnetism’ will rub off on other people. People instinctively want to be around another strong magnet. They want to be ‘magnetized’, only they don’t know it.

Once they are in a light magnetic trance, they will be more suggestible. And you will become more persuasive and influential.