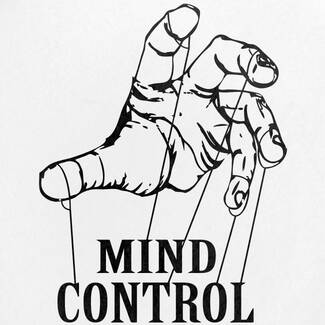 For decades, there has been a conspiracy theory that the US government has been implementing a mind control program on its citizens. One of the strategies that is employed is to create mind control slaves that do the bidding of their masters whenever they are asked. This program was called MK Ultra in the 1940s-1960s. But the program was abolished in the early 1970s because it was too dangerous. But the program continues to this day – only the name has been changed. Lately, it’s been known as Monarch.

But what is this initiative? Who are the mind control slaves? Why are they targeted to become the spokespeople and mouthpieces for the elite? How do they become slaves? And what messages are they communicating to the public?

Who Are The Mind Control Slaves?

They are not telling you the truth. They are telling you what the world elites want you to hear. It’s very similar to the state-run media and propaganda that you would hear in authoritarian countries like China or North Korea.

Many of these famous people are mind control slaves. Not thinking for themselves. Just doing as they are told to do. And they are rewarded quite handsomely.

The difference in the United States is it is not the government that is spreading the misinformation. It is the global elite. And unfortunately they have successfully infiltrated our government and our society.

What Is The Message?

These mind control slaves that you see on TV are just spreading false information that will benefit the people who are already in charge. Doing exactly as they are told to do. Even the people in government are just the pawns and the slaves that are used to spread the lies and the agenda. Right now, you can watch and listen to these TV personalities, politicians and other celebrities spread their opinions and lies. And you can ask yourself – are they telling me the truth, or are they telling me lies that will help the elite keep their power?

When you look closely at the media designed to bring entertainment and information to you…you’ll see how they are attempting to control your thoughts and beliefs. Do NOT allow this to happen. Think for yourself!