Hypnosis And Brainwashing – What’s The Difference?

HomeInsights About Hypnosis & The MindHypnosis And Brainwashing – What’s...

I often get asked what is the difference between Hypnosis and Brainwashing. The short answer is there is no difference. Everyone on the planet has undergone some form of hypnosis and brainwashing many times throughout their lives – though they probably don’t realize it.

Have you ever been influenced or contaminated by a thought or belief that was just not true? Of course you have – we all have. Just look at the propaganda machines of governments, businesses, industries, religions, schools – even families and friends. So we have all been subject to hypnosis and brainwashing to believe things that are not true. All of our minds are contaminated. 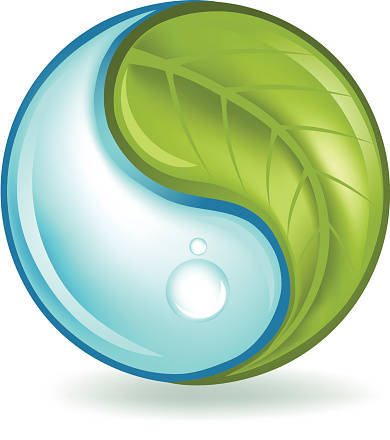 Hypnosis And Brainwashing – Two Ways To Say The Same Thing

Hypnosis and brainwashing really are the same thing; it’s just two different words with the same definition. But my definition may be the exact opposite of what you may think. The word brainwashing implies that your brain will be “washed” – cleaned and cleansed of any beliefs or opinions you do not want there. But in popular thought, it’s taken on the opposite meaning – contaminating you and putting the lies in your mind. You’ve probably heard of religious cults who have “brainwashed” some unsuspecting followers. Well, their brains are not being washed and cleansed at all. They are actually being contaminated by lies. And then they have to go to a “de-programmer” to help them stop believing the lies. But this act of de-programming is actually the process that is “washing” the brain of the lies.

If you took the term literally, “brainwashing” would be the cleaning up of all the lies. “Washing” the brain of all the contamination. I do not like the term “brainwashing” at all. I just explained why the process is not washing at all – it’s actually doing the exact opposite. But most importantly, it’s not the brain that is being contaminated or washed – it’s the mind.

True Hypnosis – Not The Definition You’ve Been Taught

And to me, true hypnosis is the cleansing of the mind – it is not being hypnotized and influenced and contaminated by outside forces. Once again, it’s the opposite of what the common definition and thought are. When done the right way, true hypnosis is actually de-hypnotizing. Getting you to see the truth, and not believe in the lies. These lies are what limit you and hold you back. You want to believe and trust in yourself – not in the opinions of others.

Like I said before, we have all been contaminated (or hypnotized) by the beliefs and opinions of the world. The goal of life is to rid yourself of these lies – and allow the truth, your true self, to be in control. Hypnosis is the ideal way to free your mind.

As you can see, this is a long explanation. And obviously, I have a different view than most. If you want to learn more, please contact me.